With advances in research on the new technology of expressing human emotions using a computer, the area of expression with CG has been expanding further. In the first half of this conference, Diana Arellano who is ACM SIGGRAPH External Relations Committee Chair will explain “Affective Computing” with the theme of an association between human emotions and computers. She will also introduce CG&VFX she is currently working on at Mackevision, a CGI production in Germany. In the second half, CG/VFX Supervisor for “Amazing Dinoworld,” a popular TV program in Japan, Koji Matsunaga from NHK will talk about CG/VFX production used in “Amazing Dinoworld.” He will introduce activities of NHK’s CG creation team accumulated through its production of TV programs with the difference between now and then in CG production. Based on these two speakers’ lectures, we hold a panel discussion about the way to work on “Emotional Imagery" with CG/VFX, such as emotional expression in CG and an impactful way of video expression. Hideichi Tamegaya will serve as the moderator for this conference. He is a former professor of Joshibi University of Art and Design, who has been involved in CG production and digital techniques from its early stage at NHK and is familiar with the cutting-edge technology trends. 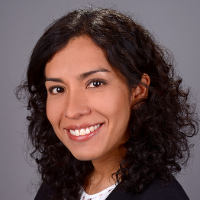 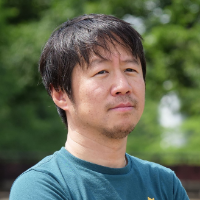